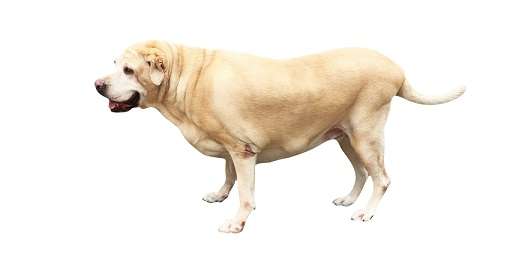 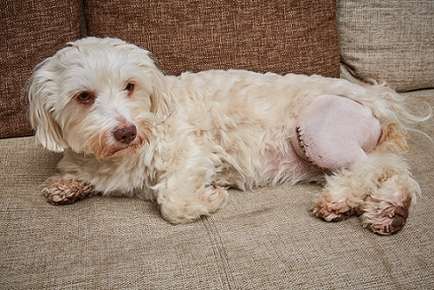 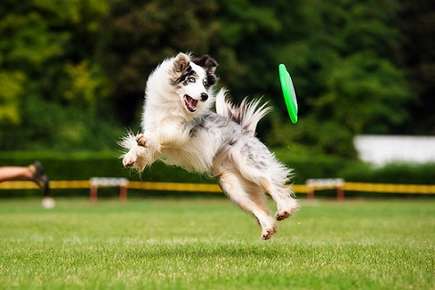 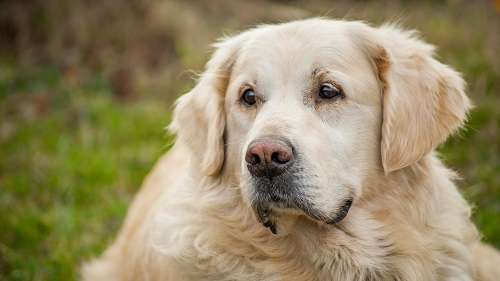 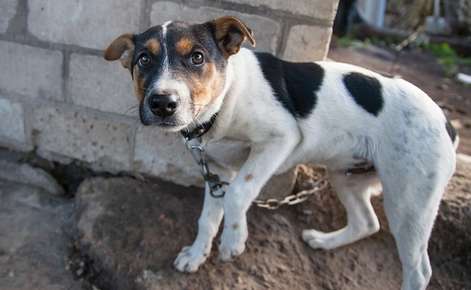 Heartworm has been diagnosed in dogs in all parts of the world and is actually very common. This may be due to the fact that heartworm has a virtual 100% prevalence rate in unprotected dogs living in highly endemic areas. Heartworm, also known as Dirofilaria immitis, is transmitted by mosquitoes. The mosquito injects a microscopic larvae which grows into an adult worm six to eighteen inches long inside the heart of the affected dog.

The worms can cause mild symptoms, such as coughing, but with time, more severe symptoms such as congestive heart failure, weight loss, fluid build up in the abdomen, fainting spells, anemia, collapse, and death usually occur.

Luckily we have several excellent medications which can prevent heartworm if given as directed. There are oral medications which need to be given monthly, and which also help protect against some intestinal parasites. There is one topical medication which is also applied monthly. An injectable medication, ProHeart, which is administered every six months, is back on the market after being withdrawn for several years.

Even if a dog has been given preventatives, it is still important to have annual checkups for heartworms by doing a blood test. Many people are not totally compliant about giving the preventive medication on time, and no medication works perfectly. If a dog has heartworms and it is given a dose of preventative, there can be a reaction that is detrimental to the dog, even deadly.

Heartworms were once thought to be rare in cats. Now we know the incidence is anywhere from 10% to 50% of the canine rate. Heartworm disease in cats is different than in dogs. Cats usually test negative on the routine blood test done in the hospital, the worms are smaller and usually do not produce microfilaria which are like baby heartworms that circulate in the bloodstream. Veterinarians have to do different tests, sometimes more than one, to diagnose heartworms in cats.

The symptoms in cats are different also. Cats usually have asthma signs or cough, even vomit. Cats can die acutely. The treatment for adult heartworms in dogs is expensive and potentially harmful to the dog. This is why it is much better to just prevent them in the first place. There is not a treatment for adult heartworms in cats. Many veterinarians are now recommending monthly heartworms preventative for cats in addition to dogs, since heartworm can be such a serious problem. 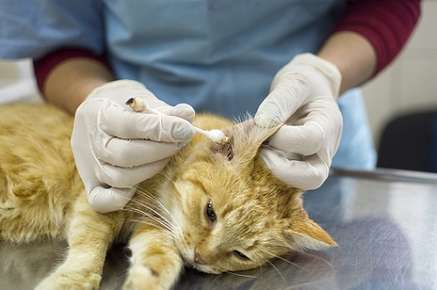 There are many types of mites that infect dogs, cats, and other animals. Mites are microscopic arthropod parasites that, for the most part, infect the skin or mucous membranes. Mites can even be present on birds and reptiles. The most common mites that infect dogs and cats are ear mites, Demodex, scabies, and Cheyletiella.

Ear mites are very common on cats and are occasionally seen on dogs. They live primarily in the ear canals and can cause severe irritation. They are easily transmitted between pets, so if they are found in one pet, all pets in contact should be treated. A different species of ear mite can infect rabbits.

Demodex is a mite that all dogs are exposed to, but only a small percentage of dogs develop skin problems. In young puppies, it usually causes small areas of hair loss especially on the head and front legs. Adult dogs tend to show more generalized symptoms, and usually have more red, itchy skin lesions. Adult dogs that develop Demodex usually have another disease such as hypothyroidism, Cushings, or cancer that suppresses the immune system and allows the Demodex to increase in numbers and cause lesions. It is now recognized that cats have their own species of Demodex, but the disease is much more rare in cats.

Scabies is a skin disease in dogs or people caused by the mite Sarcoptes. Most dogs with this disease are intensely itchy. Scabies is highly contagious, but not all dogs in contact are as itchy. People also have their own species of Sarcoptes; most of their cases are due to the human scabies mite, but it is possible for people to develop lesions from the dog scabies mite.

Cheyletiella species of mites can be seen in rabbits and dogs. It is especially seen in puppies as large flakes of scale and is sometimes called “walking dandruff.” There is no one treatment that will kill all the types of mites discussed here. Your veterinarian can advise you on the various treatments for each problem.